That’s the million-dollar question. But in recent weeks, just after all the bad press, and after all the other Royal Babies were on show, up pops Meghan. carefully posed, side view on with a massive bump, and the real Archie held in one arm as if she had no prams around. So if anybody wants to see him, just google him up. I can only think this was to try and flag her falling ratings up, using the little boy. I think they’re being incredibly rude and ungrateful to people who did a lot for them. They have grievances who doesn’t? They act like they’re the only people to ever have family problems. They left, too bad they can’t be classy about it and stop selling gossip for attention and profits. Of course, the royals have feuds and bad eggs. It’s called a family. They present as entitled spoiled bitter immature shallow and very out of touch with how most people live and won’t move on quietly. I think they both threw away a nice gig and regret it so they’re trying to convince themselves it was just so terribly awful. Selling it too damn hard. 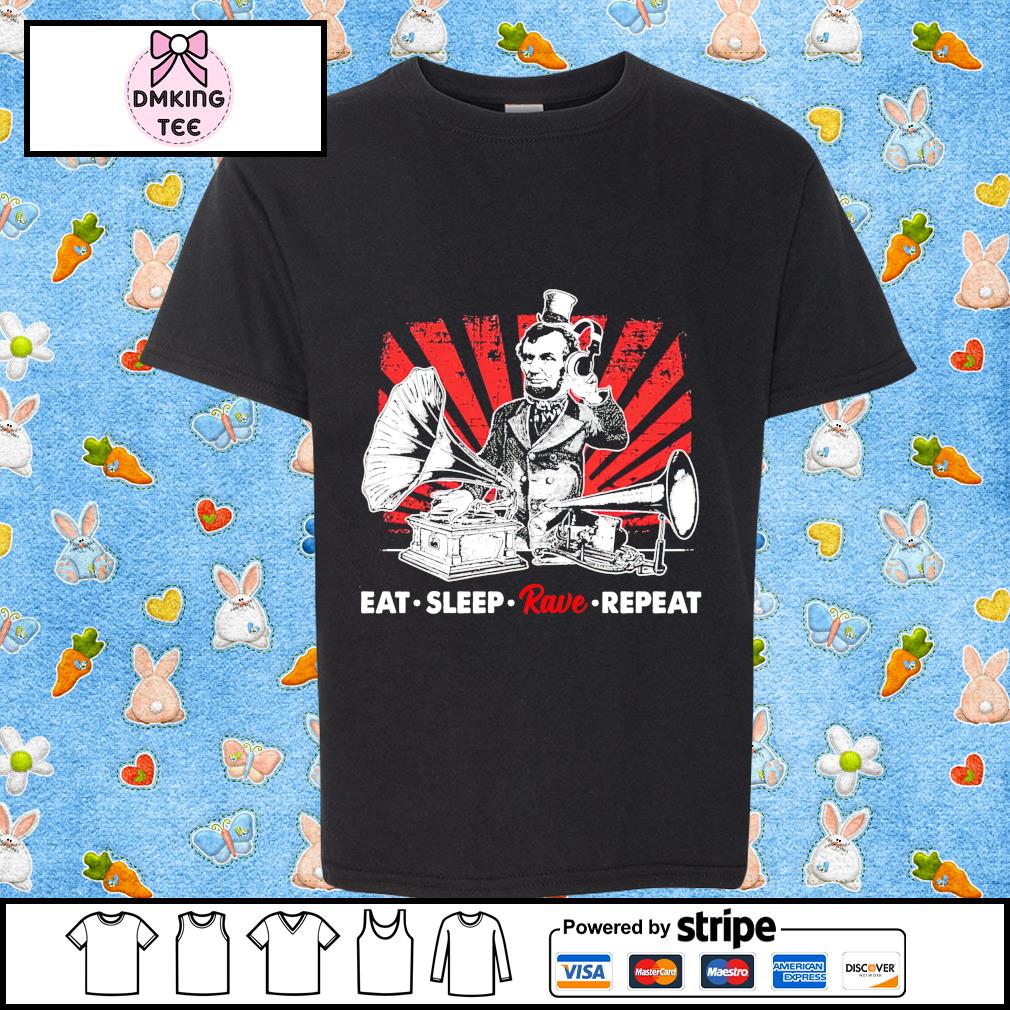