The Duchess of Sussex is making her voice heard�especially regarding the 2020 election.�Days after making a speech at When We All Vote�s livestream event, the Duchess of Sussex sat down with Gloria Steinem for a wide-ranging conversation that touched on female representation, voting rights, and even her husband, Prince Harry. Done in collaboration with Makers, a women’s empowerment organization, the conversation was timely: August 26 is the 100th anniversary of the 19th amendment. 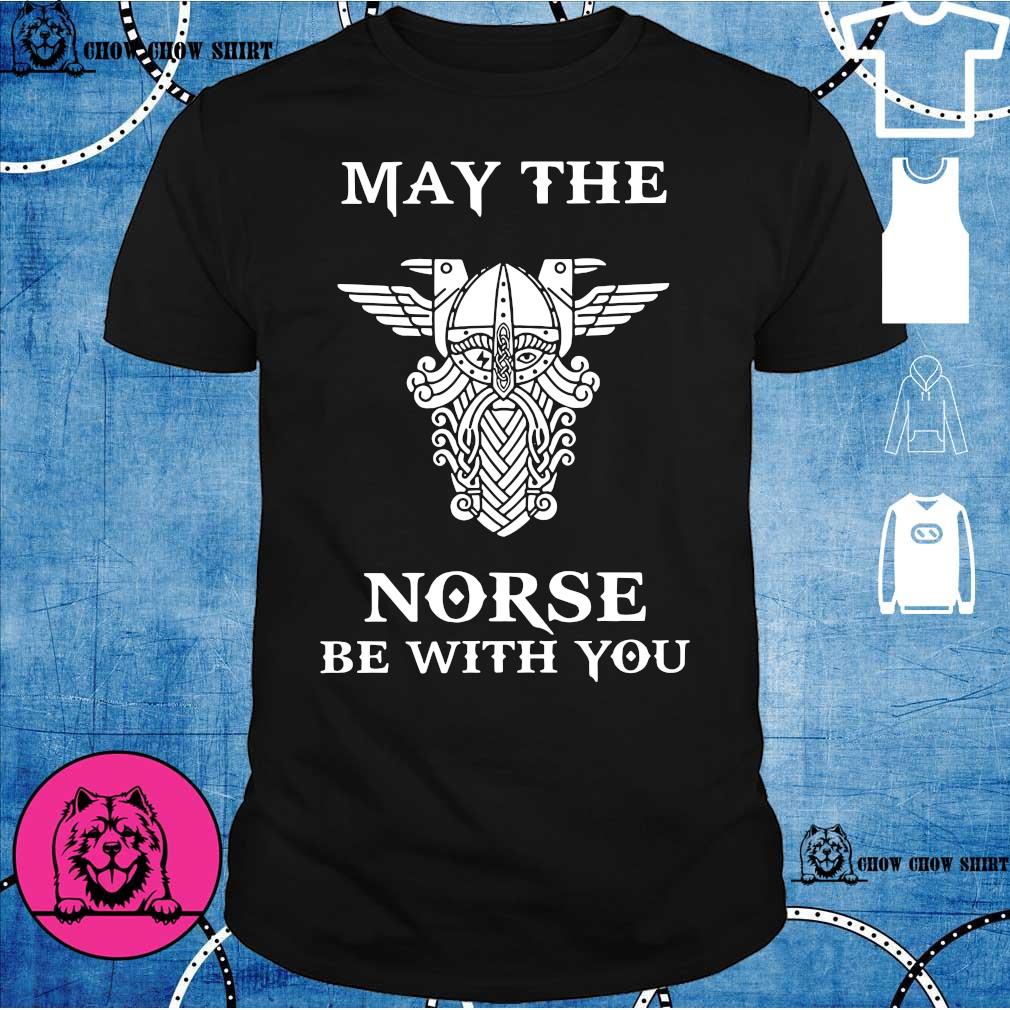 The Duchess in particular voiced concern about voter suppression, and mentioned she had discussed the issue with Democratic leaders: “I had the chance to speak with Stacey Abrams about this to try to get a better understanding of what to do, for example, if you�re a person of color and you�re in line, for potentially hours on end, and during that time someone tries to intimidate you to tell you that you should get out of line because you might be under surveillance or any number of intimidation tactics that are so scary,” she said. 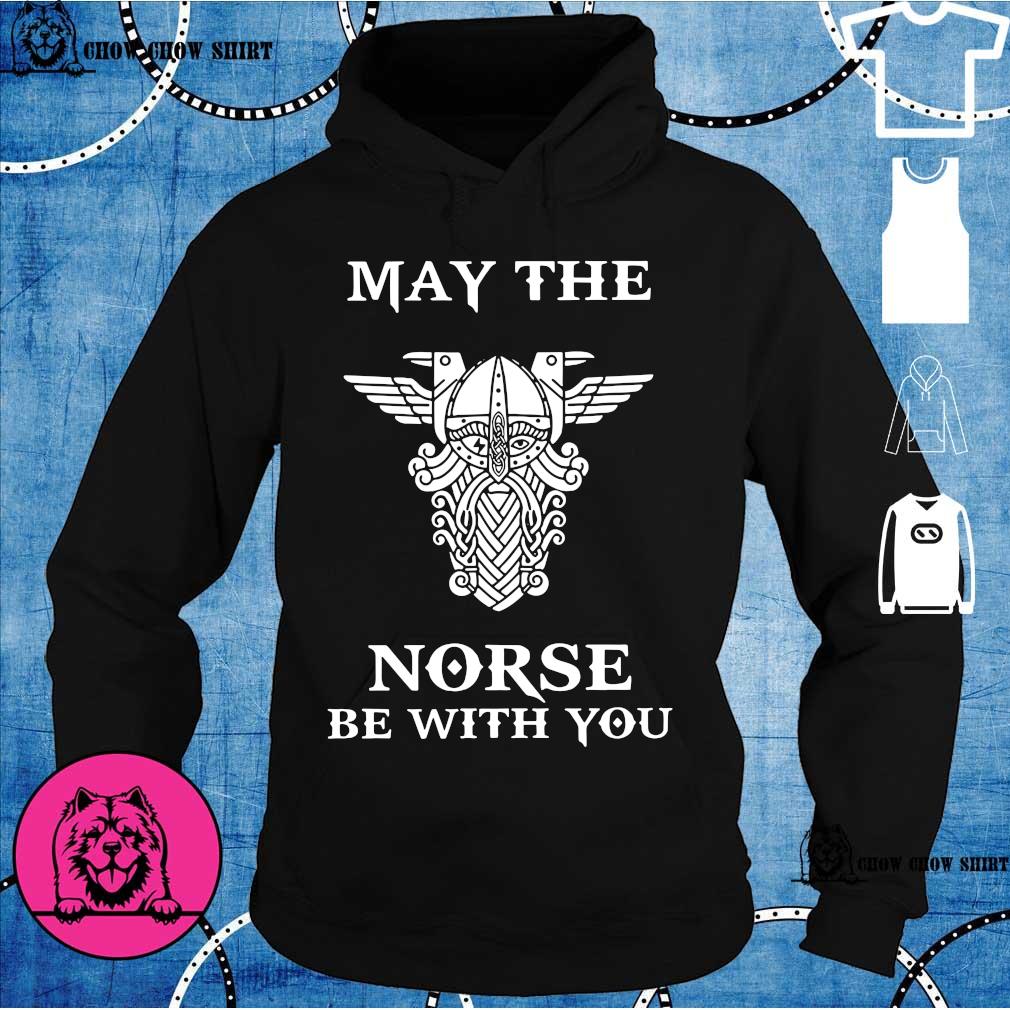 Meghan also revealed that her husband, Prince Harry, is indeed a proud feminist. “I look at our son and what a beautiful example that he gets to grow up with a father who is so comfortable owning that as part of his own self-identification. That there�s no shame in being someone who advocates for fundamental human rights for everyone, which of course includes women,” she said.�It’s just the latest example of how the Duchess is getting politically active: in addition to the When We all Vote and Makers events, Markle also publicly declared she�d be casting her own ballot, which is more significant than you think: in the British royal family, most senior members don�t vote. And although she has not endorsed a candidate, she has previously spoken out against Donald Trump: in 2016, she called him a �misogynist� on The Nightly Show With Larry Wilmore.